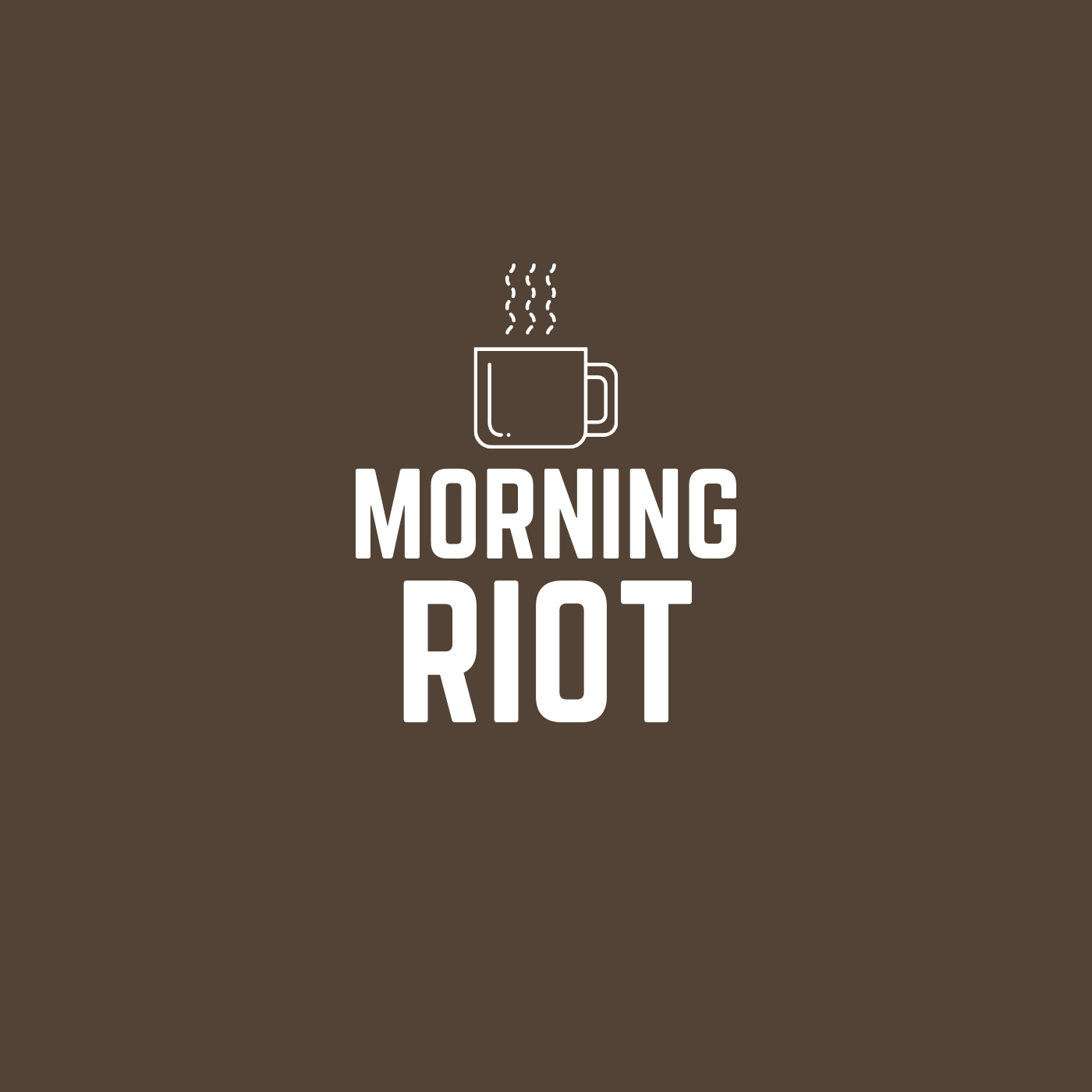 Episode 1.3: A Conversation with Paul Scanty of The Ableist and Chicago IWW – Morning Riot Podcast

On this episode of Morning Riot, Mel sits down with Chicago comrade Paul Scanty to talk about recent local events in both Omaha and Chicago, the frustration of trying to effect change at the local level, how to build community support and mutual aid outside the influence of the state, and so much more. Thanks again to the folks who waited patiently for this episode to come out – we recorded it last month before the world fell further apart, but I think it's a good conversation and I hope you find it useful and good to listen to. Support Morning Riot Podcast on Twitter and Patreon. Paul Scanty on Twitter. The Ableist on Twitter and Bandcamp. Listen to their most recent single, Acknowledgment, here. Intro/Outro: Karl Casey @White Bat Audio

For our last episode of this season of Protean Pirate Radio, Steven and Kyle row their dinghy to the Gaetz of Hell while discussing the most corrupt politicians in Florida. ————– Support Protean on Patreon. Follow Protean Pirate Radio on Twitter. ————– Thanks again to Ash for his editing work.